The concept of “shopkeeper’s privilege,” which is codified in many state laws, has long granted retailers leeway in detaining customers they “reasonably” suspect of stealing.

The pervasiveness of racism in wider society means that leeway often translates to unfair treatment of shoppers who are Black, Indigenous and people of color, as discussed in Sephora’s study. The researchers found that 40% of store customers in the U.S. have experienced unfair treatment on the basis of their race or skin tone, and that BIPOC shoppers are three times more likely than white ones to feel judged by their appearance.

Retailers, Are You Ready to Maximize Your Retail Media Revenue?

How retailers are grappling with sustainability

How retailers are grappling with sustainability...

How retailers are responding to the Roe v. Wade ruling...

Are outsized private label gains in grocery a foregone conclusion?...

Should retailers prepare to serve customers in 'post-car' suburbs?...

As the future of retail shifts, shoppers have high expectations...

Everything Retailers Need to Know About ERP Implementation...

Biden just signed a law to lower shipping costs. Will it work?...

The past is prologue to today's supply chain challenges...

Biden just signed a law to lower shipping costs. Will it work?...

This is going to hurt– Are your supply chains ready for the Forced Labor Act?... 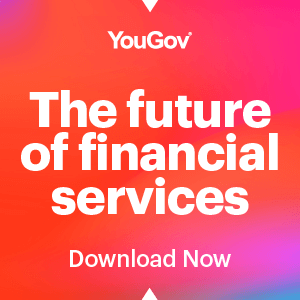