Easter retail sales are set to fall for a second year running as continued restrictions on social gatherings “impact shopper’s enthusiasm” for gifts and meals.

According to new data and analytics company GlobalData, nearly 60 per cent of respondents said they had already or intended to purchase something for Easter this year, representing a 7.6 per cent decline on last Easter.

Only around 40 per cent of those surveyed said they planned to purchase an Easter gift this year, dropping from 53.5 per cent last year and potentially leading to a 25 per cent drop in sales. 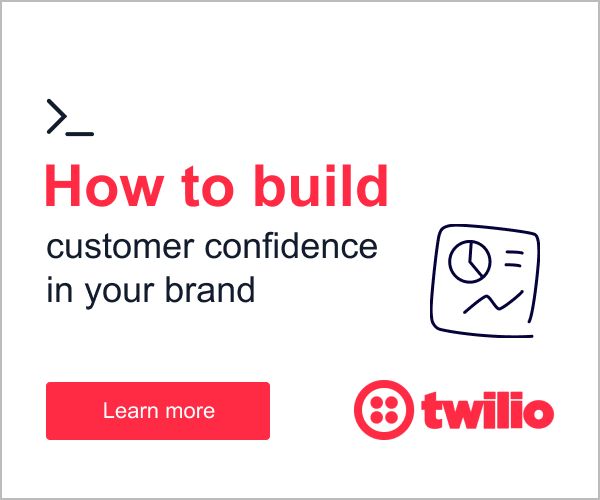