Analysis: The rise and fall of Amazon’s brick and mortar stores

“One of Amazon’s key motivations and ambitions is to try to gain a much better understanding of how the physical and digital worlds interact,” Retail Economics’ CEO Richard Lim told The Guardian in October last year, when the first Amazon 4-star branch opened in the UK.

“They understand how the digital world works but they don’t have much visibility over the physical world.”

That was just five months ago, and already the ecommerce giant has announced that it is permanently closing all of its physical locations, a total of 68 stores across the US and UK.

53% of consumers are being ignored by businesses on social media 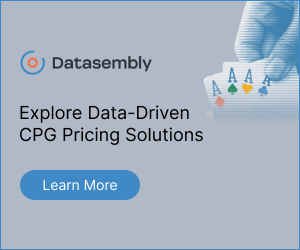