Amazon may reach EU antitrust settlement by end of year

Amazon may be able to end two EU antitrust investigations by the end of the year, after changing concessions to tackle concerns over its use of sellers’ data, Reuters reports.

By settling the EU investigations, the ecommerce giant will avoid a fine of as much as 10% of its global turnover.

After facing charges of pushing its own products to gain an unfair advantage over rival merchants that use its platform, Amazon said it would stop using sellers’ data for its own competing retail business and private label products.

How to Prepare for Holiday Returns

Retailers are using newfound clout to put the squeeze on suppliers 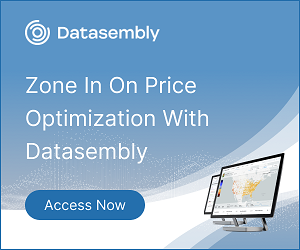