Uber Eats is dramatically expanding its grocery delivery operation adding the option to its app in various major cities across the globe.

Just a day after Uber confirmed its $2.65 billion takeover of rival Postmates, the group has announced the launch of grocery delivery in 19 new cities throughout Canada and South America.

Uber Eats members in Chile, Brazil, Colombia, Peru and Canada, can now access the service, which is set to expand to Miami and Dallas in the US later this month.

Why Has Boohoo Been Dropped By Amazon And ASOS

Jewelry Retailers: Prepare Your Curbs, not Your Cases, for 2021...

How to increase in-store traffic with Lightspeed and Google Ads...

In the age of online shopping, shoplifting has gone digital ...

Office Depot parent plans to break up its retail and B2B businesses...

3 Strategies for Responding to the Changing Retail Landscape...

Online is Crucial for Small Businesses

Shop by Appointment: How Retailers Can Offer Personalized In-store Service... 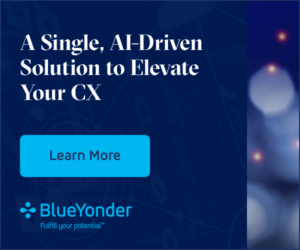