Walmart bumps up hourly pay by $1 for over 500K workers

Though it is typical for retailers to hire thousands of seasonal workers ahead the holidays, Walmart’s announcement signals the competitiveness of this year’s tight labor market. It also indicates the lengths retailers are willing to go to lure candidates.

Walgreens Boots Alliance said on Tuesday that it plans to increase the starting hourly wage for all team members to $15 to be fully implemented by November. CVS also recently announced pay bump to $15 an hour pay bump for its workers effective July 2022. Meanwhile, Costco surpassed competitors in March with a $16 per hour minimum wage.

5 Retail Technology Trends of the Future

Shein is now being downloaded twice as much as Amazon... 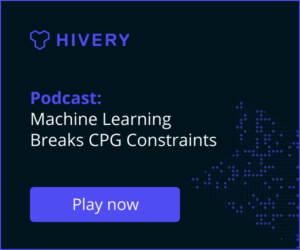