Amazon is giving shoppers refunds and letting them keep the items

Will physical and digital retail operations perform better on their own?

Retail workers’ willingness to quit helps explain why hiring has been short of expectations in the last two months.

Employers didn’t fill as many jobs as expected during August or September, despite the end of many unemployment benefits and the beginning of school, Wells Fargo economists noted in emailed comments last week.

“The end of emergency unemployment insurance and kids returning to campus this September was not the silver bullet for the jobs recovery many hoped for,” Wells Fargo’s Sarah House and Michael Pugliese said.

CO2 emissions from ships and seaports reach the highest rate since 2008...

Marketers Must Adapt to Find More Authentic Ways to Engage With Customers...

Retailers have "had enough" of high fees charged by the card industry say experts...

Ikea to eliminate all plastic packaging by 2028...

Amazon expects to deliver more packages than UPS and FedEx by 2022...

Retailers have "had enough" of high fees charged by the card industry say experts...

Retail Technology Future is Here: Are Your Systems Ready?... 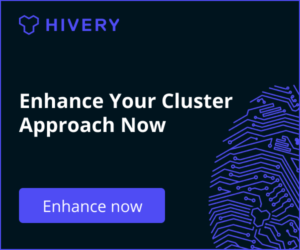