Online retail sales dropped by a further 9.3 per cent in August marking the fourth consecutive months of decline.

While the UK’s ecommerce sales decline slowed slightly from July’s fall of 9.6 per cent, August’s performance was still well below the six- and 12-month averages of 2.25 per cent and 21.37 per cent growth.

According to the latest IMRG Capgemini Online Retail Index, this marked the fourth consecutive month of decline, following drops of 9.1 per cent and 14.1 per cent in May and June.

Digital wallets to make up $11bn of online spending by 2026 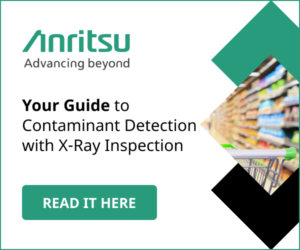