Amazon has pushed back against government plans to force websites to tackle fake reviews by saying ministers should exercise “caution” when devising laws to hold sites to account when they host fake reviews.

The ecommerce giant has long been plagued by sellers looking to manipulate product reviews, prompting a number of competition watchdogs probes.

United By Blue started in wholesale, expanded to DTC and now sells other sustainable brands. Here’s why.

Walmart's profits take a hit as fuel spikes and consumers react to inflation...

PayPal to relaunch Made platform for emerging designers...

How Amazon has eliminated friction at checkout...

Lightspeed's Report on the State of Retail, and What it Means for your Business... 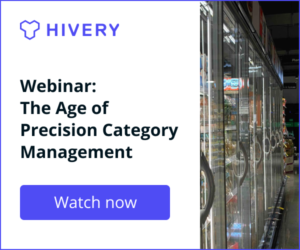