Over a quarter of US shoppers have purchased counterfeit goods: Report

The California Consumer Privacy Act: What Does it Mean for Merchants?

Walmart to shell out $5.2M for failing to accommodate worker with disability 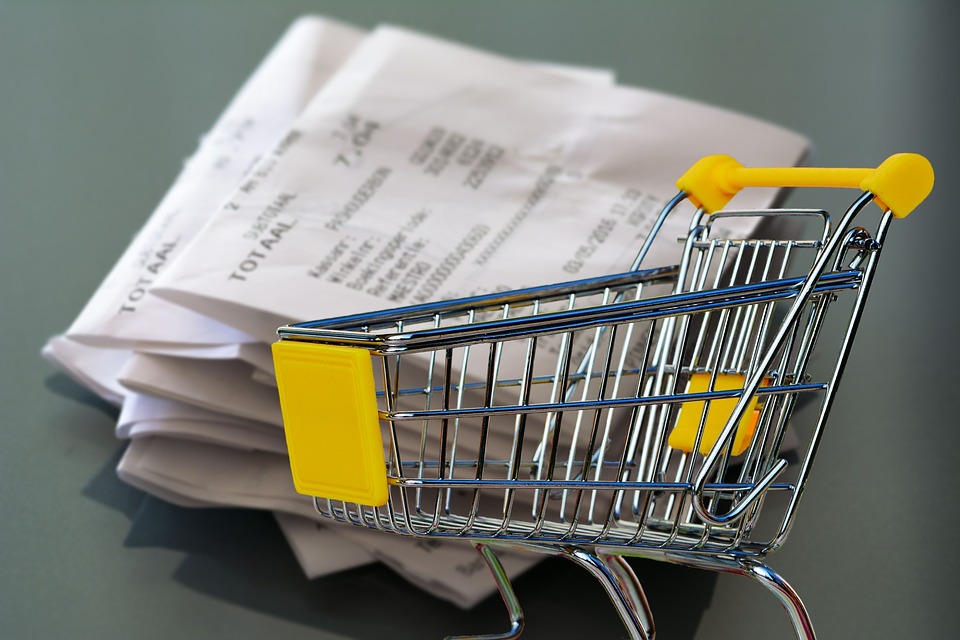 If you were impressed (or terrified) with Amazon’s debut of three new Amazon Go stores in the span of three weeks, how does 3,000 over the next three years or so sound?

That kind of expansion in just the next few years would be a huge bet — and a potentially risky one, even for a trillion-dollar company.

Even if the cost of opening Amazon Go stores continues to come down rapidly as Amazon refines its model and its technology, it still likely would cost at least several billion dollars to build out, open and promote 3,000 new stores. Amazon has remained quiet about the performance of its existing Go stores.

Halloween spending to hit $9B

Ebay shares jump 2.4% as it raises buyback plan by $3 billion

Victoria's Secret to go private in a deal that values the once-powerful lingerie brand at $1.1 billion...

Shoppers have a love/hate relationship with self-checkouts...

Amazon's spending on one-day delivery is likely to weigh on fourth-quarter profit...

Kohl's Lays Off 250 Associates As A Result Weak Of A Holiday Season...