Amazon’s investors have demanded that the retailer stop interfering with its employees’ efforts to unionise.

A group of more than 70 investors, which collectively hold around $20 billion in Amazon shares, have penned a letter calling for Amazon to end its anti-union campaign and remain neutral, according to the Financial Times.

They said that Amazon was going against its own Global Human Rights Principles, published on its website, which say it respected its employees’ rights to join and form a labour union “without fear of reprisal, intimidation or harassment”.

Nike to start selling used and refurbished shoes at a discount 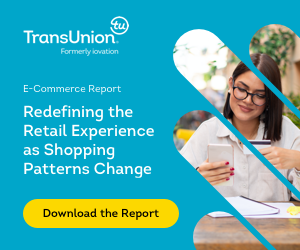