China to disintegrate Alipay in huge blow to Alibaba

China has said it wants to “break up” Alibaba-owned Alipay in replace of a separate app for the company’s highly profitable loans business.

Beijing wants Ant Group (the affiliate company that owns Alipay) to turn over all of the user data that underpins its lending decisions to the new app.

The new app, Huabei and Jiebei, will be partly owned by the Chinese state.

“The government believes big tech’s monopoly power comes from their control of data, it wants to end that,” said one person close to financial regulators in Beijing to the Financial Times.

Shein is now being downloaded twice as much as Amazon... 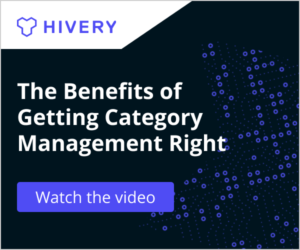