Target wants the retail industry to know it’s brought its “Targét” touch to grocery and omnichannel.

Ease, joy and affordability are the pillars of the retailer’s framework for differentiating itself to customers, Chief Growth Officer Christina Hennington and Chief Food and Beverage Officer Rick Gomez said during the National Retail Federation’s conference in New York earlier this week.

Does retail need a data-based rebuild?

The top retail trends for 2023

How NFT Gamification Can Impact Customer Experiences in the Retail Industry in 2023... 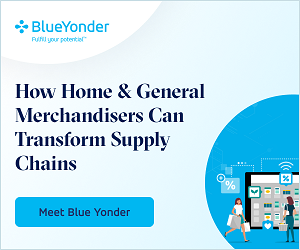